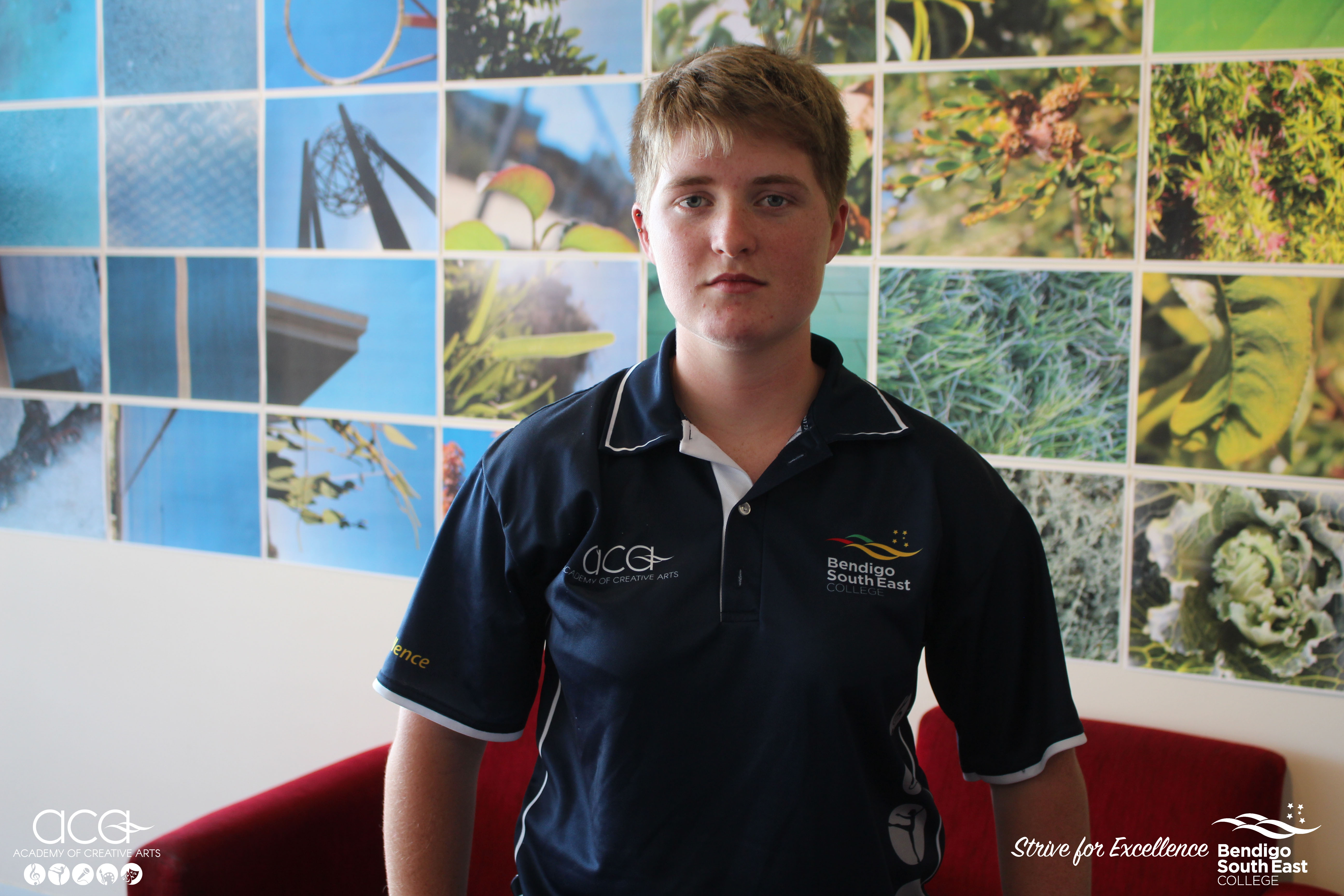 Patti took part in the Victorian State event in the Melbourne Class heats at the Arts Centre
Melbourne. She was initially unsuccessful but received a wild card entry, going on to win the
section and the State Final which took place on Saturday 16 March 2019. This was one step
further from her last attempt in 2018.

Patti says that being a part of such an event was a joy and that her success at the regional
and state events were a bonus. She says working alongside other up-and-coming
comedians creates an atmosphere of great energy that makes for an incredible experience.

Patti was able to work alongside professional comedians such as Sammy J and Geraldine
Hickey. She says that the feedback that she received from them was more than valuable for
her going forward.

Patti is a Year 10 student and is involved in The Academy of Creative Arts – one of the
signature programs offered at Bendigo South East College. She says that one of her
teachers (Ms Ellen-Kate Waayers) recommended she apply for this competition. From
there, Patti entered on her own accord and is now reaping the rewards.

Her set is based on various stories from home whilst touching on some of the key issues of
the day, including politics and climate change.

The final of the Melbourne International Comedy Festival Class Clowns will take place at the
Melbourne Town Hall on Friday 29 March 2019.